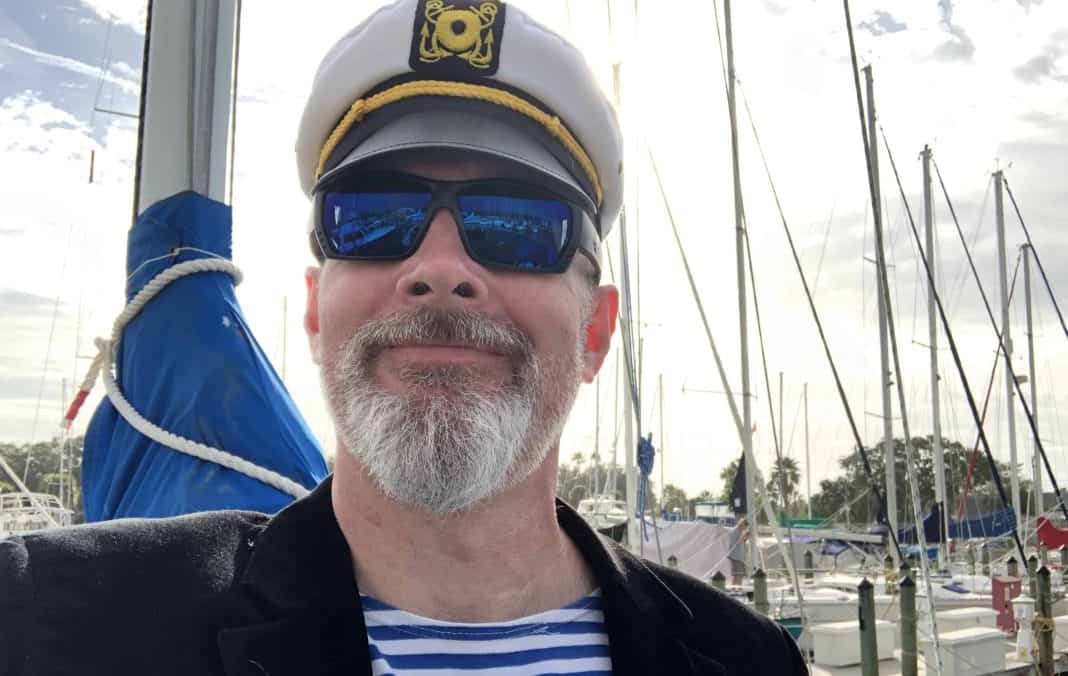 I try to give credit where credit’s due, and not just bitch about bad experiences.

So I have to give an overdue shout out to the folks at SportRx for their great service, and for recommending the Costa brand Tuna Alley shades for my time on the water. (Neither SportRx nor Costa is compensating me for this plug.)

(Here’s a bit from the YouTube channel about the shades…)

Although my regular spectacles with Ray-Ban Wayfarer frames have that “change to sunglasses” feature—and many folks wouldn’t recognize me without them—I finally got it through my thick head that too much sunlight was getting in the corners when I was out on the Gulf. A change was needed before I went even more blind than I already am.

I admit I don’t really like to shop, so I actually just found SportRx on the web, and they looked reasonable. I was looking at a different pair of shades—some cool spec ops stuff—but it turns out that most wraparound shades don’t allow for my Coke bottle-bottom thickness of lens.

Thankfully Al at SportRx had a great suggestion, and that’s exactly what I’ve been wearing ever since. (On the ocean and also when biking.)I won’t say these Tuna Alley shades are cheap…but then nothing is when you start to get into nearsighted bifocal impact resistant polarized whateverthehell. The frames with a nonprescription lens would be much less. But did I mention I’m blind?

Anyway, the shades have been awesome. And I need to give a well-deserved thank you to Al and Amanda at SportRx. Al took his time to make sure I got the exact model and specs I needed, and Amanda quickly cleared up a small snafu in the shipment which wasn’t SportRx’s fault to begin with.

So if you want a big hassle and bad service, look elsewhere. But otherwise, I’d recommend giving SportRx a call. Especially if you have a “complicated” opthamological situation like I do.