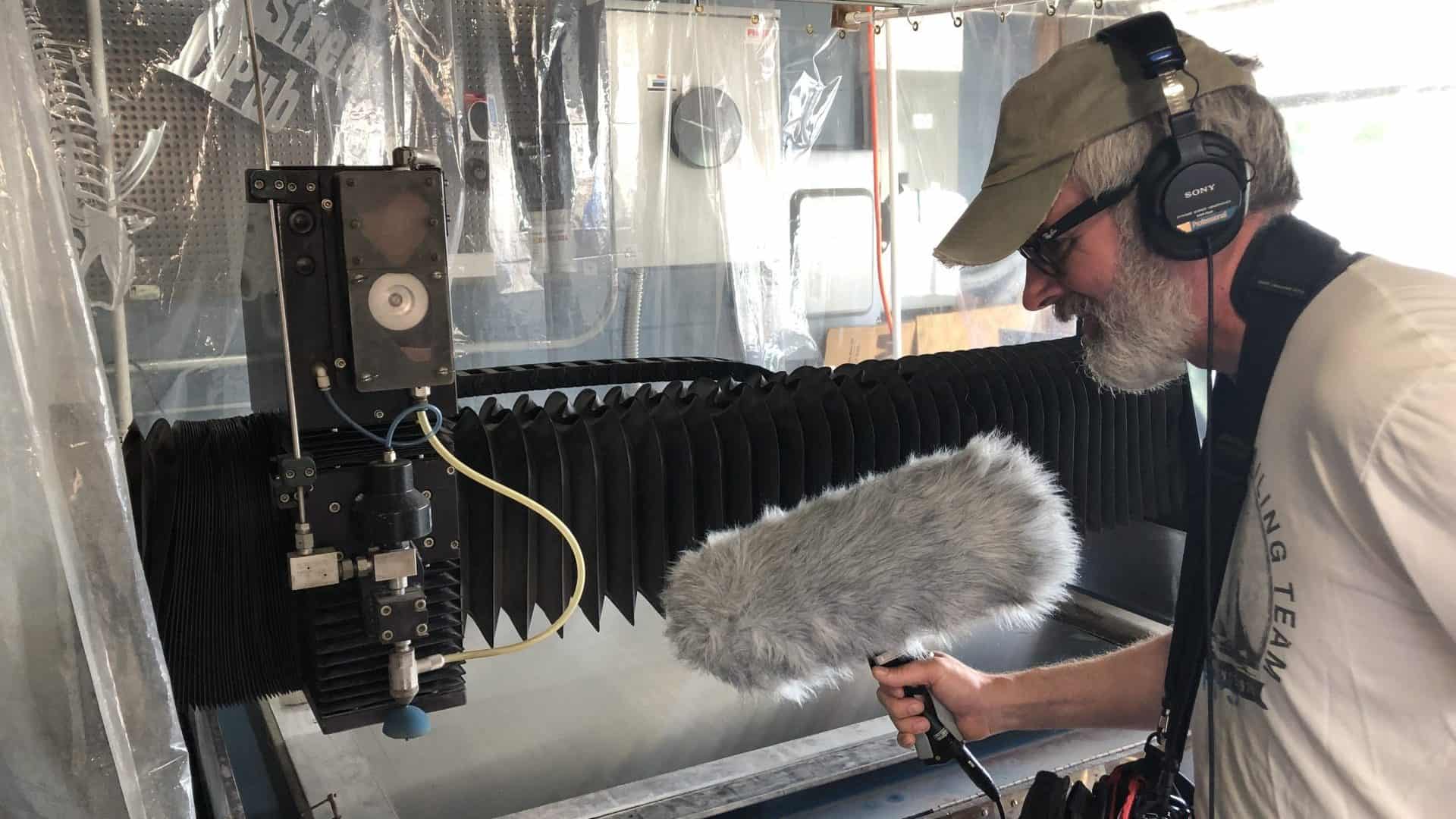 Join Me For The Party!

To celebrate 42,000 downloads (and counting!), we’re having a big end-of-Season-One party…and you’re invited!

We’re gonna have some of the coolest kids from this season, plus some great prizes and giveaways…CHECK IT OUT!

(NOTE: The RSVP form is not working on DuckDuckGo mobile browser! Try Chrome, Safari, IE, or Firefox if you don’t see it! Just go to HowNotToSail.com/party… )

In this episode I talk to (among others) Gulfport’s Director of Marina Operations, Denis Frain. (When I first came to Gulfport, he was just called the Harbormaster. But now he’s got a fancier title.)

In his “spare time,” Denis makes some really awesome metal fish art, as he calls it. But that doesn’t do it justice. Check it out for yourself on his Etsy site.

Denis creates all manner of nautical designs, cuts them out of the raw metal with a badass water-cutting thingie (the name escapes me at the moment, but you can see it up at the top of this post), and then burnishes them by hand to make some really cool finished pieces.

He’s shipped his art all over the world, and now he’s even getting into painted pieces, and soon…wood!

JOIN THE HOW NOT TO SAIL PATREON CREW

If you’ve been listening to the podcast from the beginning, that shouldn’t make your head hurt.

And the big news is…now you can join Captain Pete for a sail…!

(As a matter of fact, we’re gonna raffle off one such opportunity at the end-of-season party…so RSVP already, okay???)

Peter has done a beautiful job restoring his Cape Dory Duende…and as soon as he sends me some of the sexy pictures of ‘er from his website, I’ll add one here. If I remember. ? 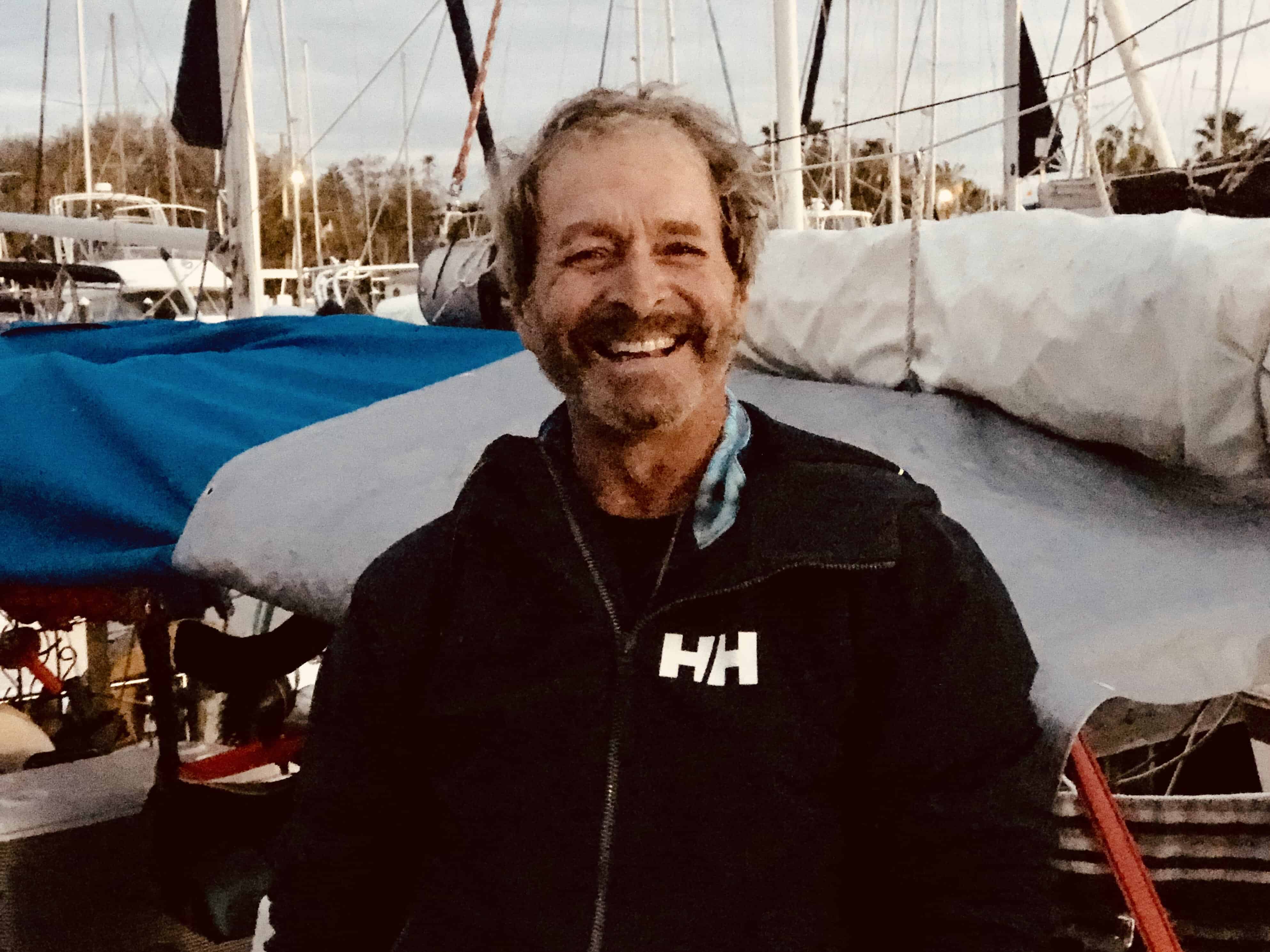 In this episode we also talk with Mike Nash and share a bit of his song “Gone With The Wind.” Which has an interesting story behind it. Be sure to listen to the podcast to hear it!

You can also check out the Southern Drawl Band HERE.

I Hope It’s The Cutlass Bearing