Home Podcast Episode 18: Back To The Barn 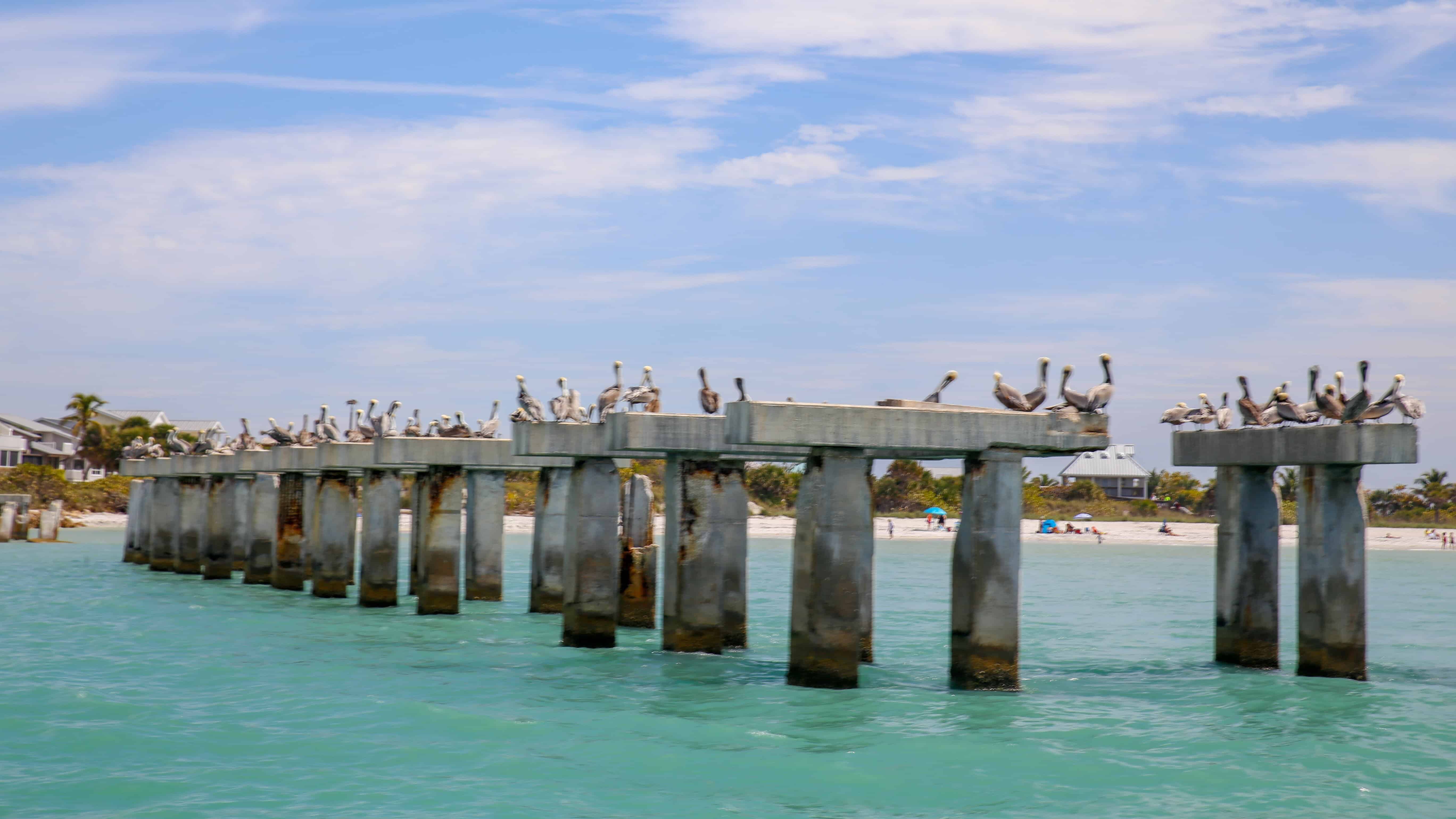 Join Me For The Party!

To celebrate 40,000 downloads (and counting!), we’re having a big end-of-Season-One party…and you’re invited!

We’re gonna have some of the coolest kids from this season, plus some great prizes and giveaways…CHECK IT OUT!

(NOTE: The RSVP form is not working on DuckDuckGo mobile browser! Try Chrome, Safari, IE, or Firefox if you don’t see it! Just go to HowNotToSail.com/party… )

As I mentioned in this podcast episode, Daisy and Ginger didn’t make it to the ocean. But they did get to go sailing on Lake Lanier.

This is from January 1, 2013. You probably won’t see Daisy and Ginger in the same frame…because Ginger would have wanted to kick her big goofy sister’s ass.

JOIN THE HOW NOT TO SAIL PATREON CREW 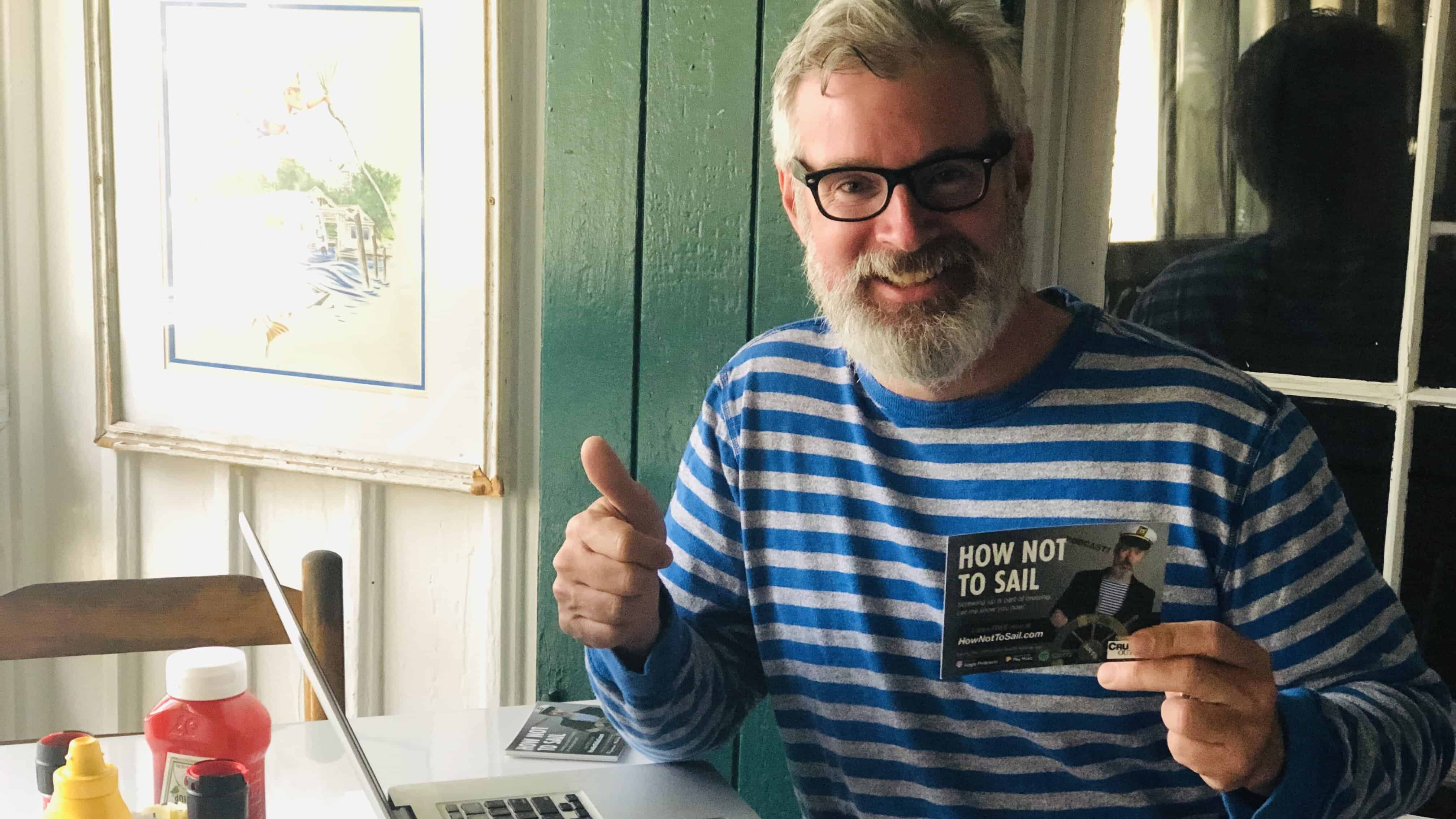 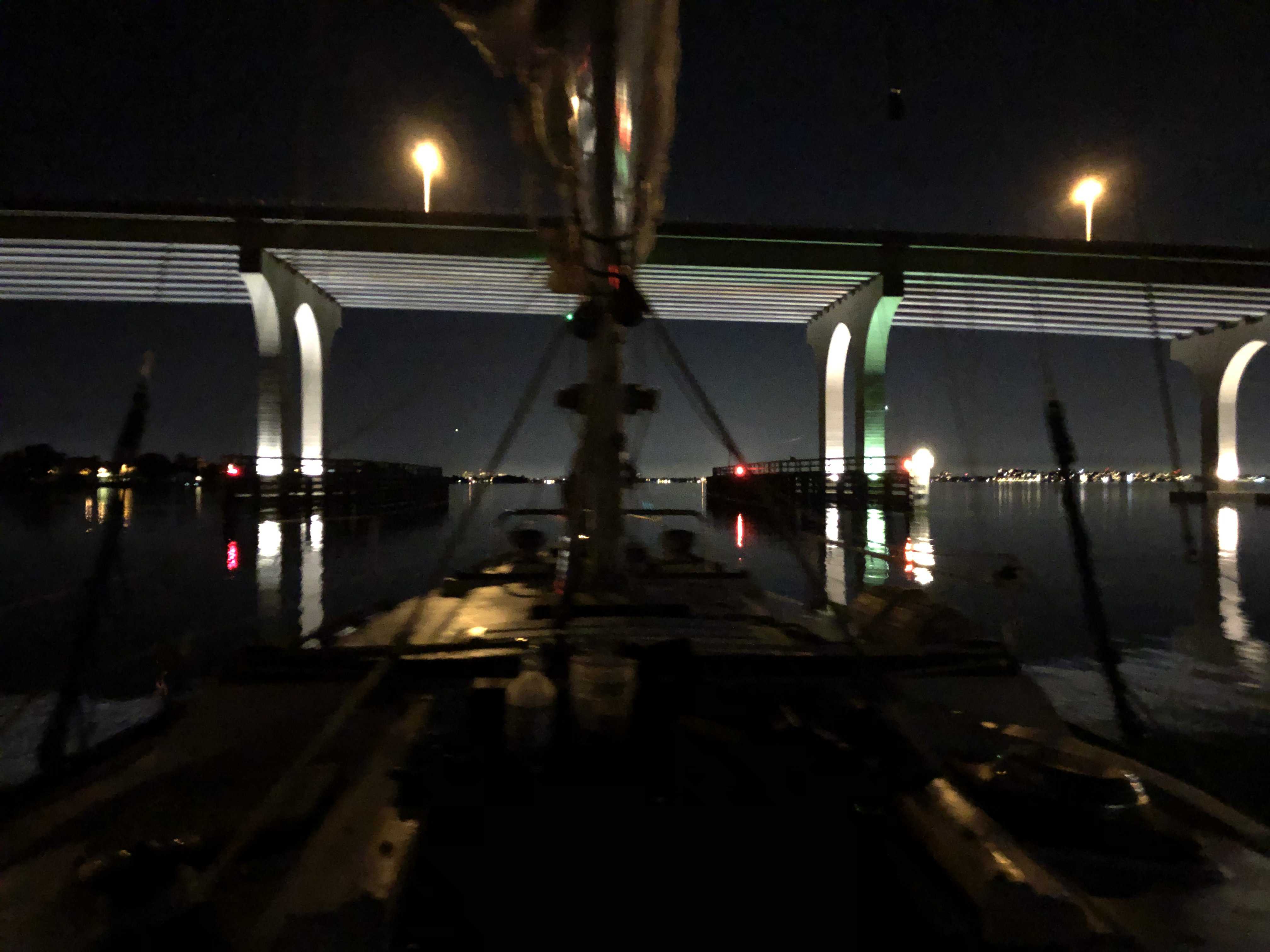 Bob Bitchin is the publisher of Latitudes & Attitudes, the magazine largely responsible for my “cruising problem.” 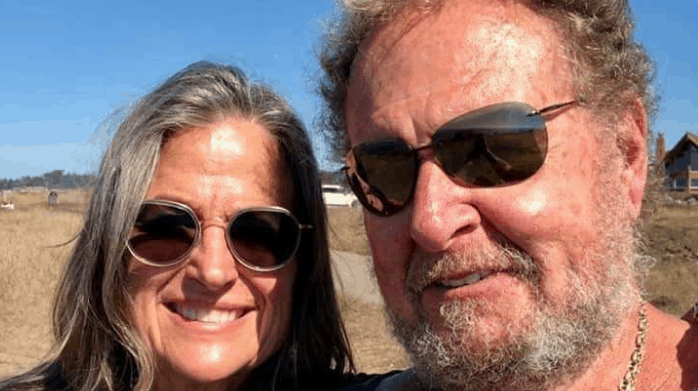 As reported in this podcast series (and as you may already know), Bob and his wife Jody lost pretty much everything in the “Bear” fire in California. (Ironically, one of the few things left was the statue of a bear in front of what used to be their home.)

If you’d like to donate to the GoFundMe campaign to help Bob and Jody rebuild the Bitchin Ranch, CLICK HERE. (The shortlink is HowNotToSail.com/HelpBob, in case ya wanna tell a friend.)