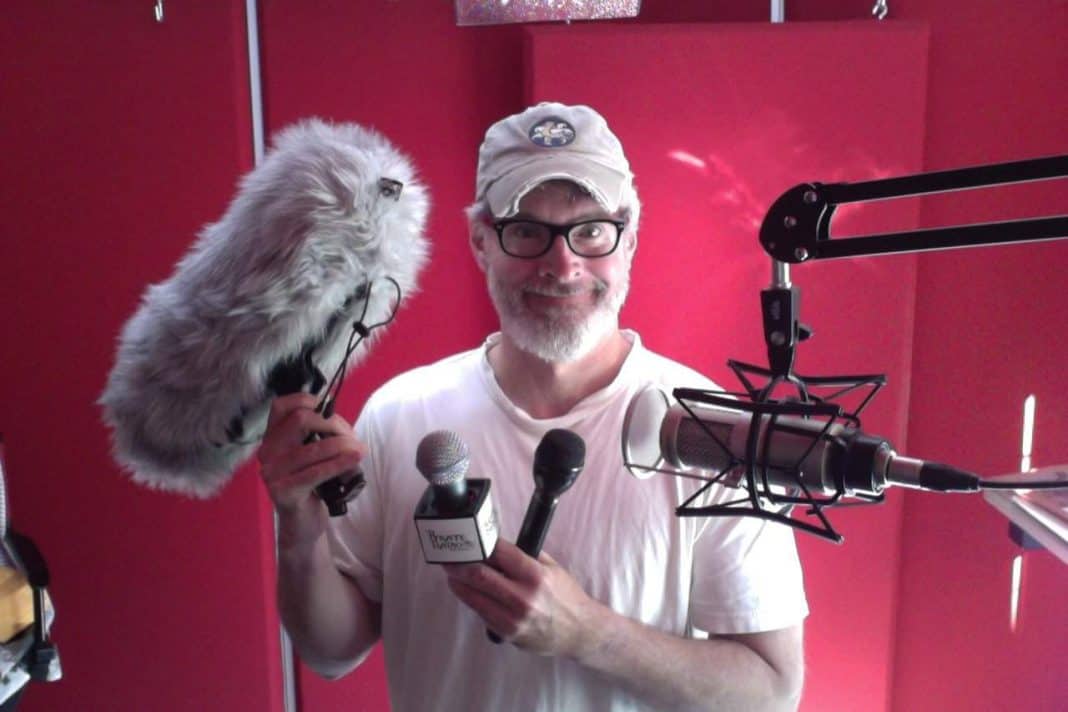 Spoiler Alert! The link at the end of this post takes you to info that may give away what’s going to happen in the next few episodes. Kinda.

So, I just wanted to let you know that I’ve been slamming on the work.

As usual, I’m building a pyramid with tweezers, but that’s just how I roll. I’m actually—finally—doing what I discussed with my friend Chris G. Parkhurst of The Documentary Life podcast…which is…batching.

Close To The End?

As I’m getting close in the podcast (and in my recordings and logs) to [maybe?] wrapping up the Season One cruise, I’ve seized on a strategy that may delay Episode 15 a few days, but should allow for me to publish the rest of Season One faster…maybe even at the biweekly pace I’ve been aiming for.

So here’s the deal: For many of the episodes so far, I’ve made what we might call a Log Of Craziness in Google Sheets, containing entries from my Nebo ship’s log, Instagram posts, website blog posts and transcriptions of the audio recordings I made at the time. 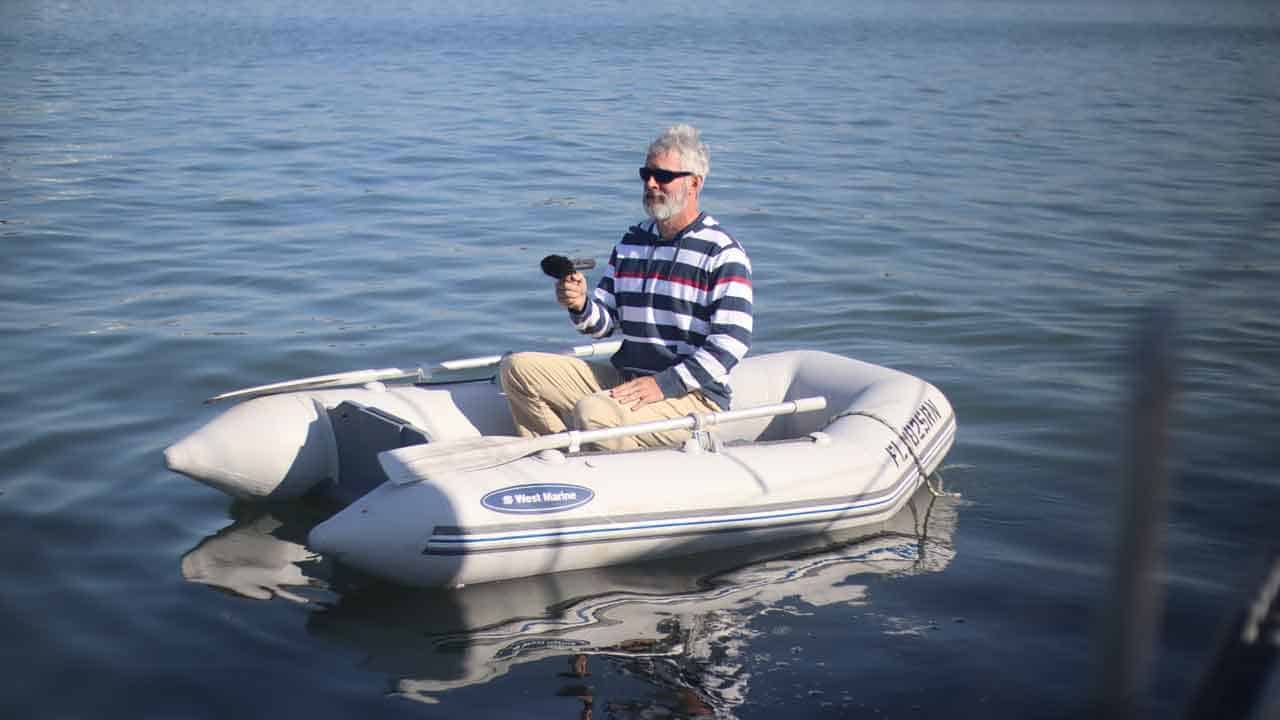 All of which help me sort out what I was doing, what the potential story lines are—and perhaps most importantly, what exactly I have audio of.

It’s a time-consuming process. And maybe not even necessary. But I like to make a nest and roll around in it a little. That’s just how I do. But what I decided to do is to finish this Log Of Craziness before proceeding. Not just the log from my Northbound sail/motor from Marathon, but the whole enchilada from that point until…well…the conclusion of the story.

If I’m gonna build pyramids with tweezers, at least I can build several at a time so I don’t forget how! (I’m not saying there’ll be five more episodes of Season One…I’m just guessing at the moment.)

Don’t Look At It

Hmmm…so I guess really you probably shouldn’t look at it, because it tells a lot about what all happened from Marathon until the end of this Season’s events.

On the other hand, I guess it doesn’t tell you what I’ll choose to reveal in the podcast, so there’s still some potential suspense for ya there…but you’ll be able to glean most of what happened, and what universe of events I will draw from for the podcast.

Unless I make shit up. Which I generally don’t.

So I guess you could just peek at the first bit, if you just want to enjoy the magnificent folly that is the Log Of Craziness. And you could stop around 16:00 on the first day’s entry.

BUT…if you want to keep all potential plot points intact, just know that I’m almost finished slaving away at the Log Of Craziness, and will be starting on the production of Episodes 15, 16, 17, and (???) in a few days.

And then maybe you can tell me what the hell we’re gonna do next!

[If you’re not afraid it’ll spoil the podcast (and are not afraid of some occasional major cursing with blasphemy,] check out the Log Of Craziness HERE.