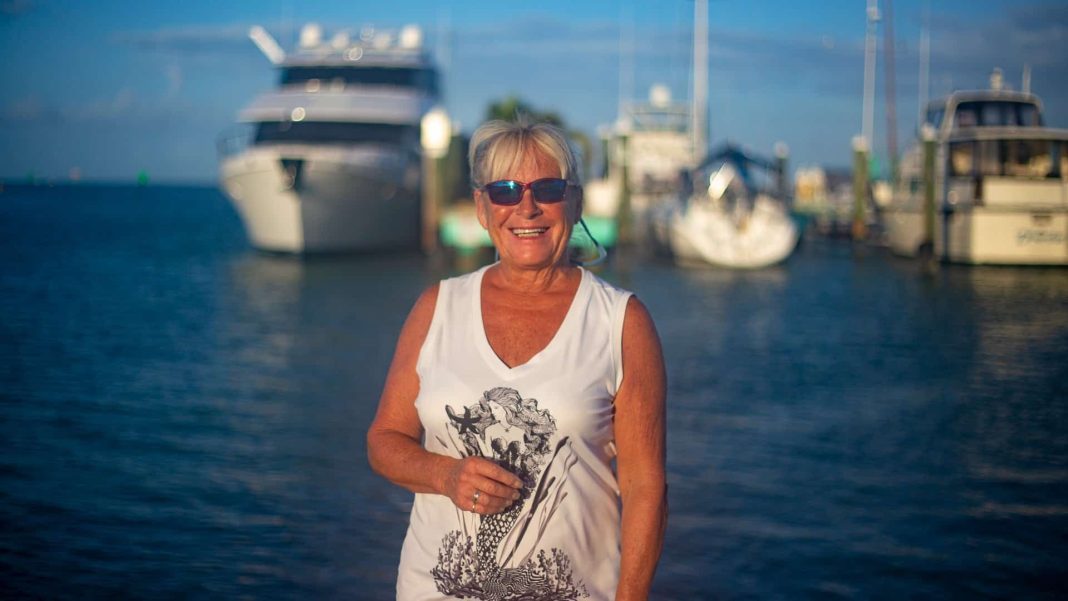 First of all, I’m tickled stinkless to announce that my baby is now a reality. I’ve been planning how I could warp as many impressionable minds as possible, and now How Not To Sail the book is a reality!

If you wanna help a brotha out, I sure could use some kind 5-star reviews to kick start this sucker! That does require actually purchasing the book in either Kindle or paperback.

I can’t promise you a beer or anything if you give me the sweet hookup…but it could happen.

Option number two is to make sure you’re subscribed to the podcast or the email list, because I’m gonna be dropping some copies of the Kindle version for free in a couple of weeks.

So…I don’t want to have a spoiler here as to what happened under the bridge.

But as to what was actually waiting under the bridge…

It was this thing.

Anybody know what the hell THAT is?

I still don’t know exactly what the damn thing was that was parked under the bridge. But let’s just say at some point I may or may not have reached Marathon Marina. And if I did, the first voice I would have heard on the VHF radio guiding me in would have been the voice of Debbie Davis, known to every decent boater passing through Marathon Marina or their fuel docks in the last decade, as… “Fuel Dock Debbie.”

Check out the script for Episode 7 HERE

My interview with Debbie figures into this episode. But if you enjoy my blathering, I think you’ll enjoy much more the entire interview with Debbie. (You’ll also get a sense of how much material I record for each episode which never makes it to the podcast. Not because it’s not interesting, but because “Less is more” when it comes to trying to make an audio piece that strives to keep you engaged.)

The Thrill Is Gone

Imagine my surprise when I saw this post on Facebook just recently—after visiting with Debbie twice, both on the way to the boat show in Miami as well as on the way back.

“It is with heavy heart that I announce I am no longer employed at Marathon Marina. My adventure began July 1, 2008 and has been a wonderful experience! The memories will fill my heart forever! I love you all! With that being said, I will be shutting down these facebook pages, since they were opened under my personal page. I am sure the marina will re-open a FB page for you all to enjoy, so stay tuned. You can always reach the marina at 305.743.6575
Hugs to you all, Fuel Dock Debbie signing off…”

(Ironically, I just got a Facebook notification that I got some kind of badge or something for being one of Marathon Marina’s biggest Facebook respondents. We’ll see how that goes going forward.)

I certainly don’t have any beef with the marina (pending hearing what Debbie might have to say about her departure), and I imagine I’ll probably still be making it one of may main waypoints.