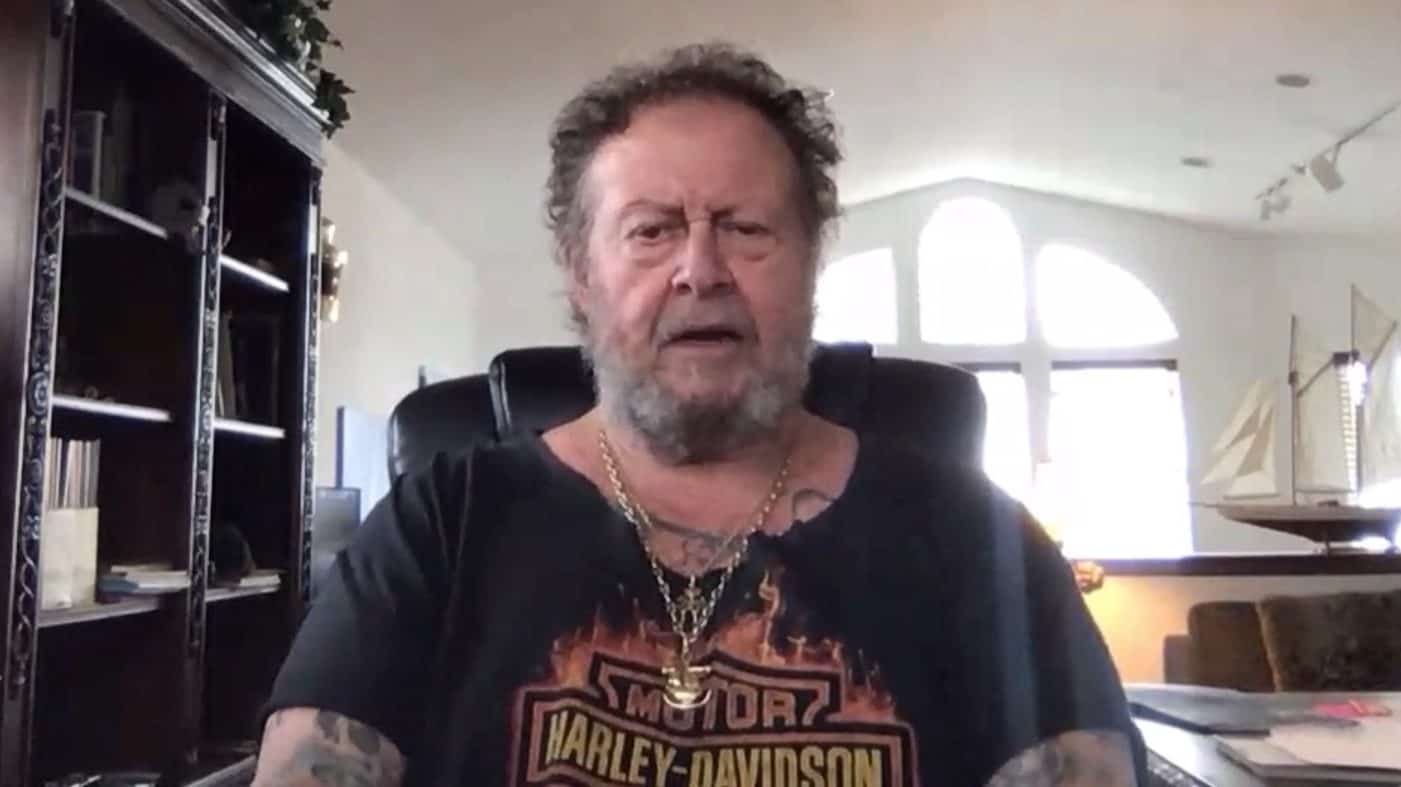 In this premiere episode, I have a crazy idea to sail alone around Florida to the Miami International Boat Show to launch the podcast…and talk to cruising mentor, former bodyguard to Evel Knievel, and all-around-bad-influence Bob Bitchin.

I’d been reading Latitudes & Attitudes for a while, followed later by Bob’s books Letters from the Lost Soul and The Sailing Life. (And more recently, Biker to Sailor: The true story of Bob Bitchin.)

And, like so many other folks…it ruined my life.

When I decided to write a book called How Not To Sail, I contacted Bob and asked if he needed a column for his magazine. (Which, as some of you know, was called Cruising Outpost from about 2013 until now…when it’s back as Latitudes & Attitudes. More on that in Episode 2: Control.) 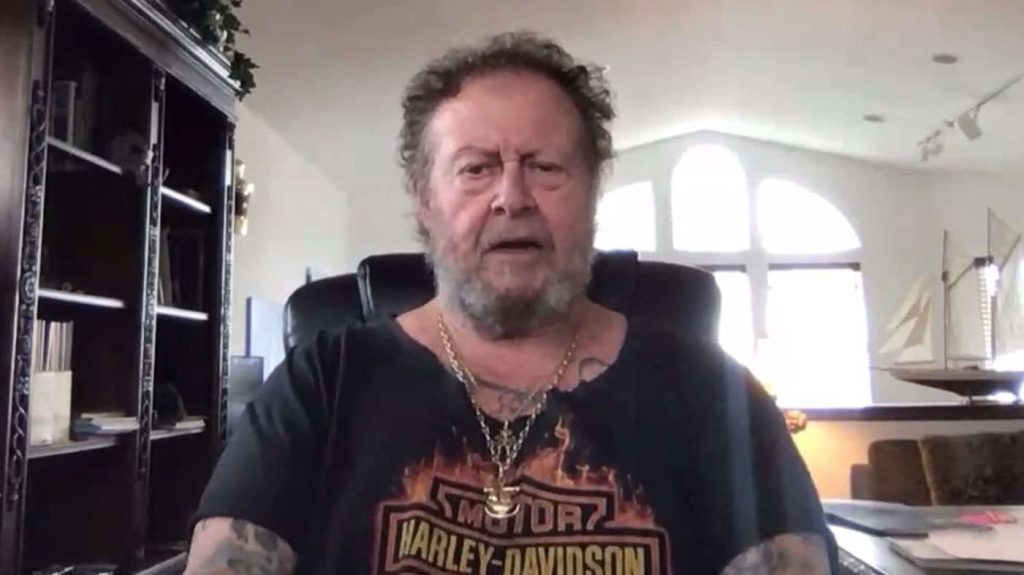 “No thanks, we have that covered,” was the answer. “But with your audio skills, you should talk to Dan at Pyrate Radio.”

So I did…and I’ve been doing a Saturday show called The Captain Billy Shine Show on Pyrate Radio . [Update: from May 2018–May 2019]

“I use SiteGround exclusively for all of my sites...
...including How Not To Sail!”

“I use SiteGround exclusively
for all of my sites...
...including How Not To Sail!”

“Need hosting or low-cost domain registration?
I use SiteGround exclusively for all of my sites...including How Not To Sail!”
-Bradford Rogers

“Need hosting or low-cost domain registration?
I use SiteGround exclusively for all of my sites...including How Not To Sail!”
-Bradford Rogers 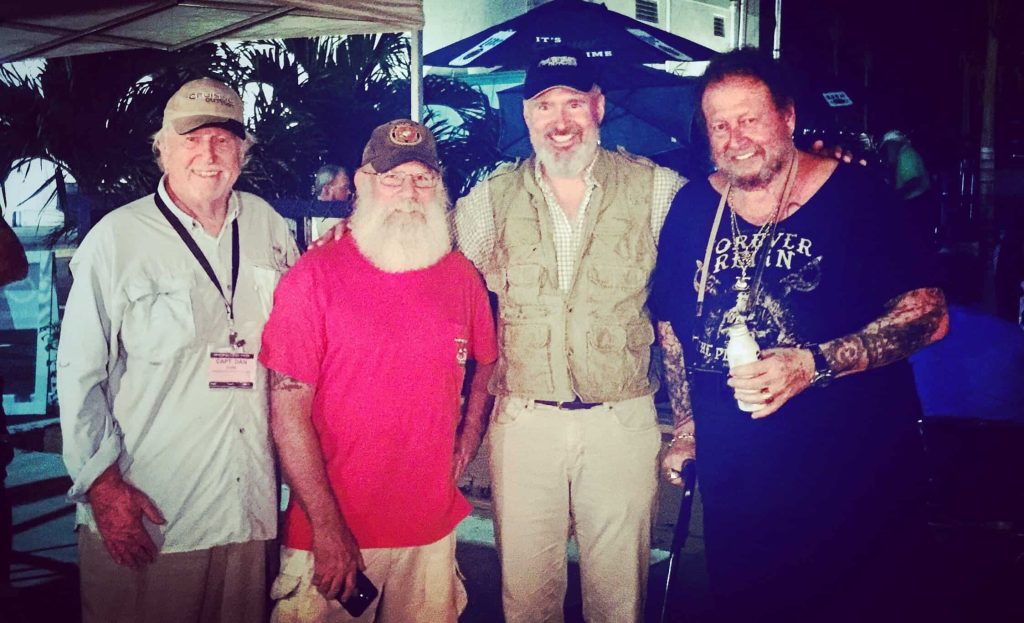 Anyway, when I finally circled back to do this podcast, I could think of no better guest than Bob to be in the first episode…check it out! (BTW, I recommend subscribing (FREE) on Apple Podcasts if you are reading this on an iPhone, iPad or Mac.)

…but Episode One starts with a splash. Just click one of the little player thingies below this paragraph to hear for yourself!

Hope you're having a great day.
Support How Not To Sail on Patreon!
27% complete

Join Captain Pete For A Sail!

Captain Boomies: How Not To Tie Your Dock Lines

Will West Marine Make Good On Their Plus Plan Warranty?

Captain Boomies: How Not To Tie Your Dock Lines

YADA YADA...
Bradford Rogers is a participant in the Amazon Services LLC Associates Program, an affiliate advertising program designed to provide a means for sites to earn advertising fees by advertising and linking to Amazon.com.
FOLLOW ME
©2020 Worldsongs, Inc.