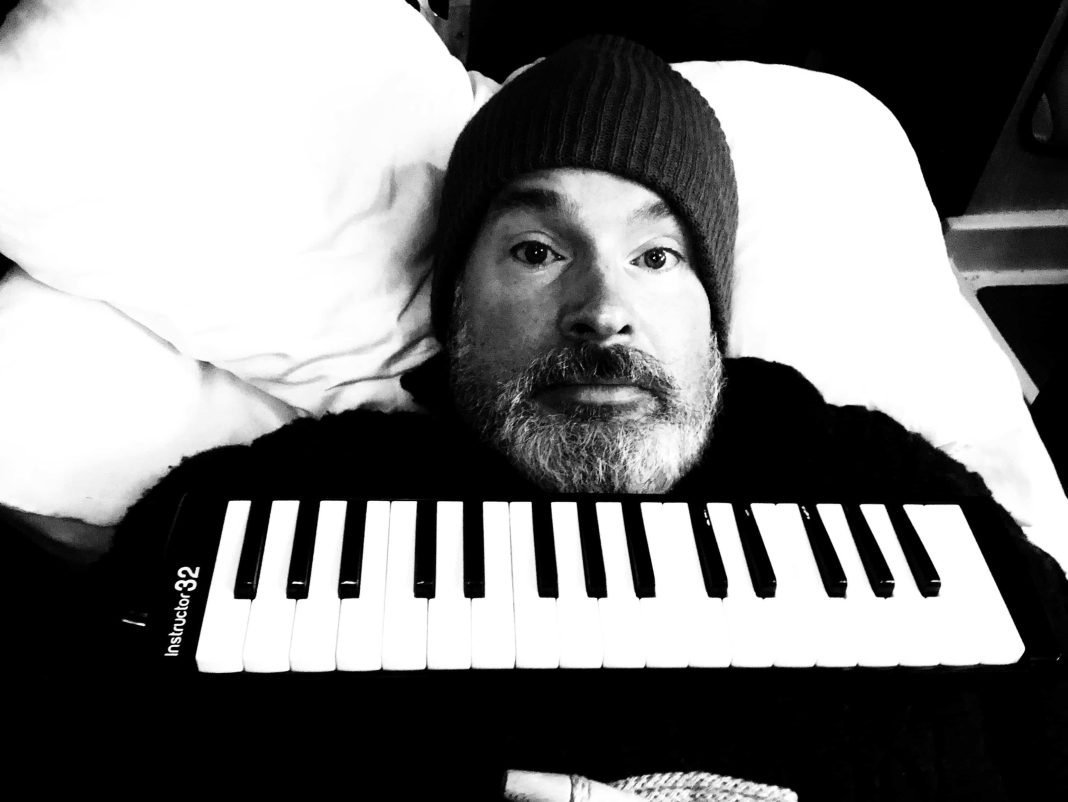 I blame Eric Stone. But to quote Jimmy Buffet (who a buncha folks seem to like), it’s my own damn fault.

Apparently, I had fun last night. I never sleep this late on the boat. Usually the birds around 0700 get me thinking about getting up, if I’m not already.

Still lying in the short bunk. I’m not sure I’m gonna weigh myself again until it’s not friggin’ freezing. 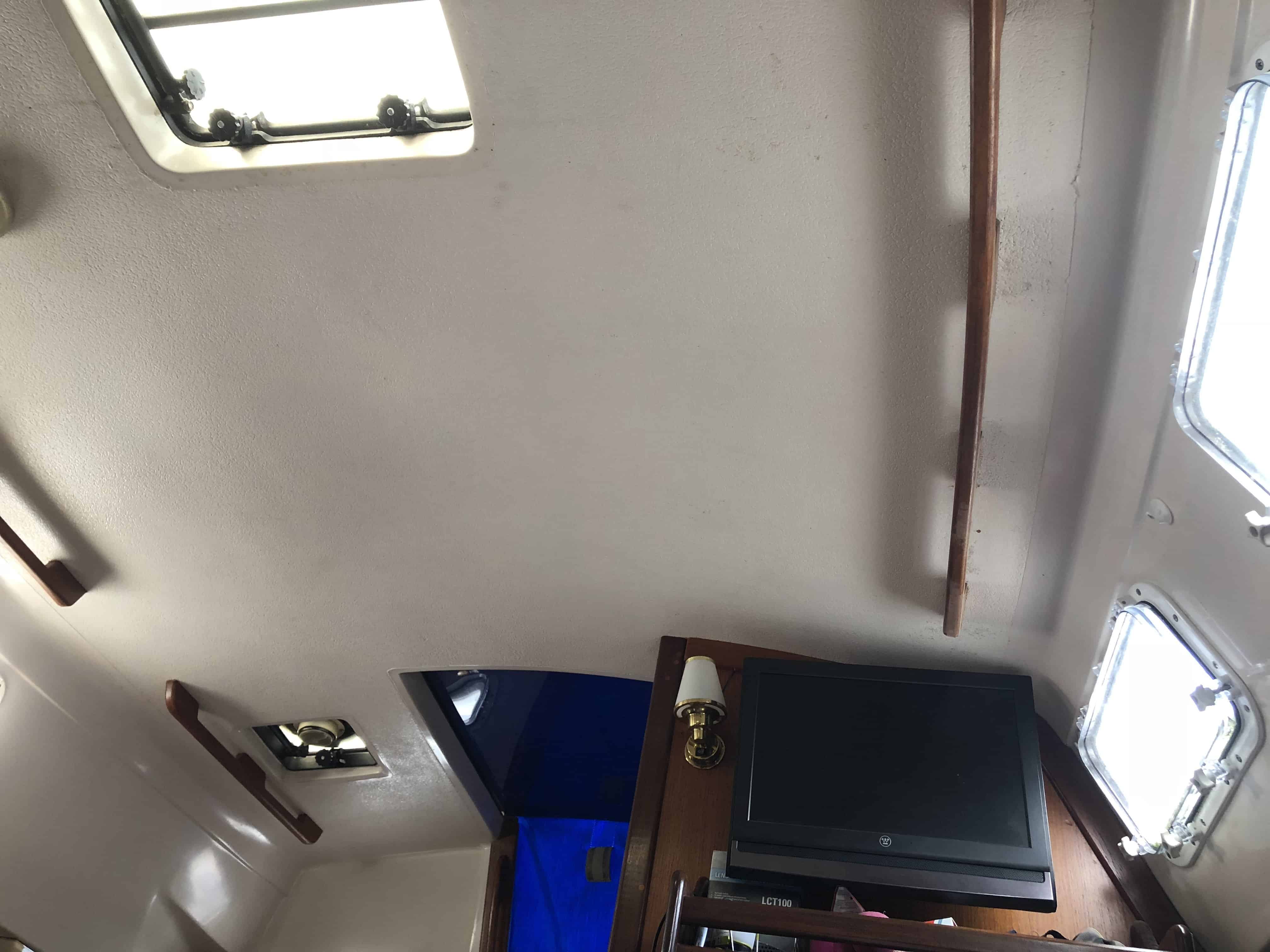 Still lying in bunk. I can hear the wind in the rigging. Perfect day for sailing, other than the temperature. Some coffee must be had.

Shoes on and bedding put in the V berth. That’s progress.

Went over to the marina office for some coffee, and while I was there…

Woohoo!!!!! My EV RE50 has arrived! (That’s a microphone.) I actually went with the RE50N/D-L, which has a little higher level and a longer handle than the “classic”. I have big hands, and this’ll be good when I’m using a mic flag or doing interviews. (Easier to get it close to the subject.) 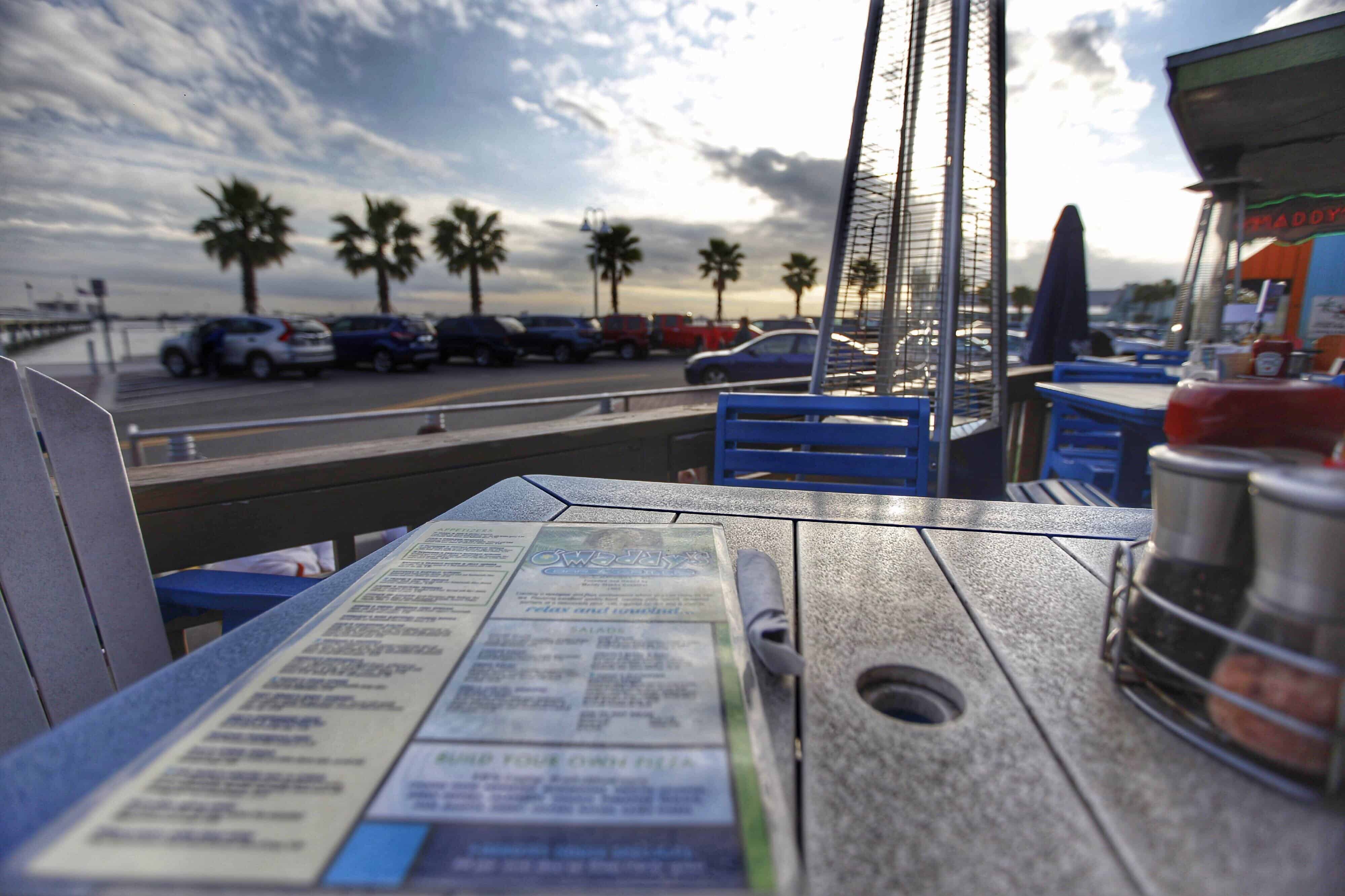 Well, bless their hearts. This place (below) can’t seem to make a go of it, despite having the absolute best view of Boca Ciega Bay from the upstairs deck.

The food in this incarnation was just terrible and good servers seemed not to stay too long. I hope somebody just bought the place that knows what they’re doing. Just damn. 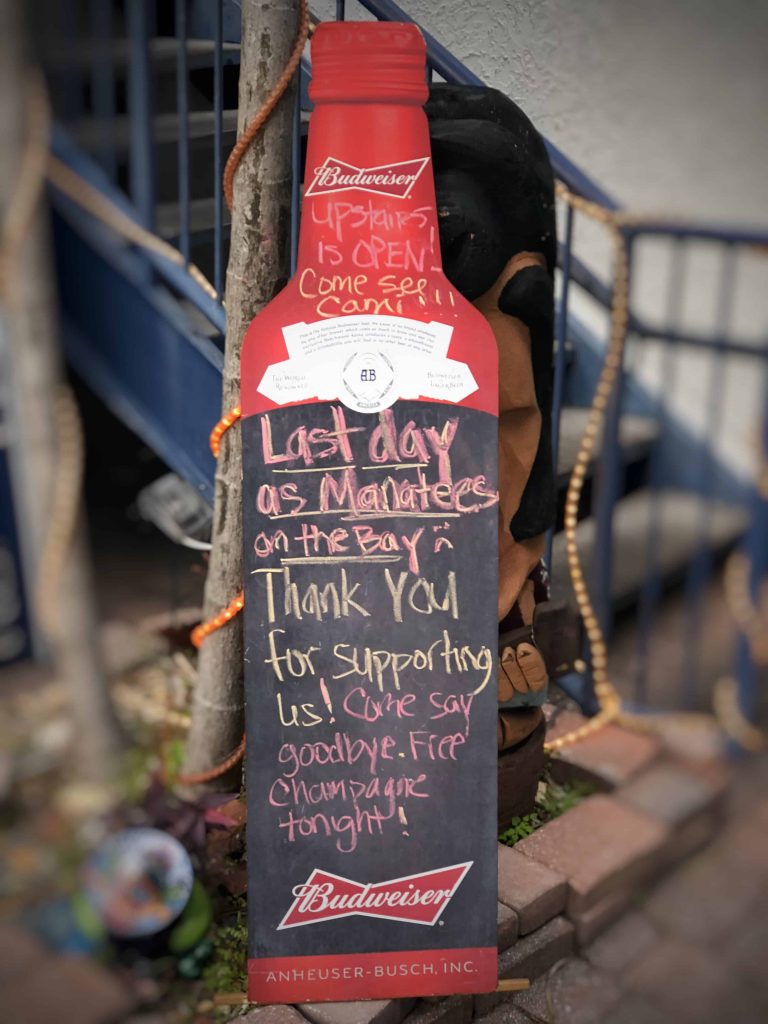 (After intercepting the puzzled Amazon guy with my replacement thermostat), a shower is required. I’ve been putting it off, it’s so chilly. (The showers here at Gulfport Marina are new and clean. But you still have to walk to and from the boat!) 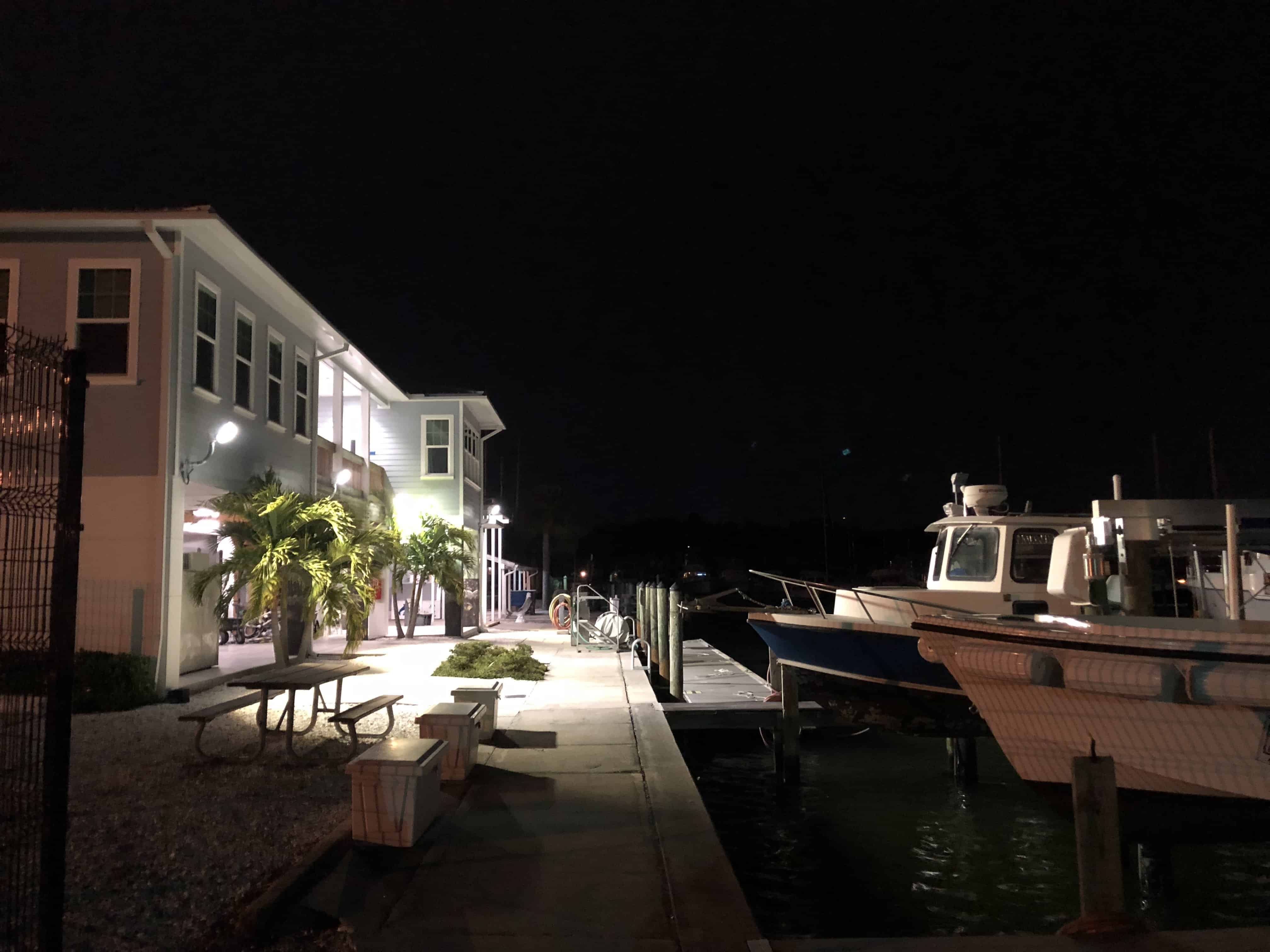 We have heat! The new thermostat works like a champ. And all I had to do is slap the front part on. The previous back plate with the wiring stays right where it was. 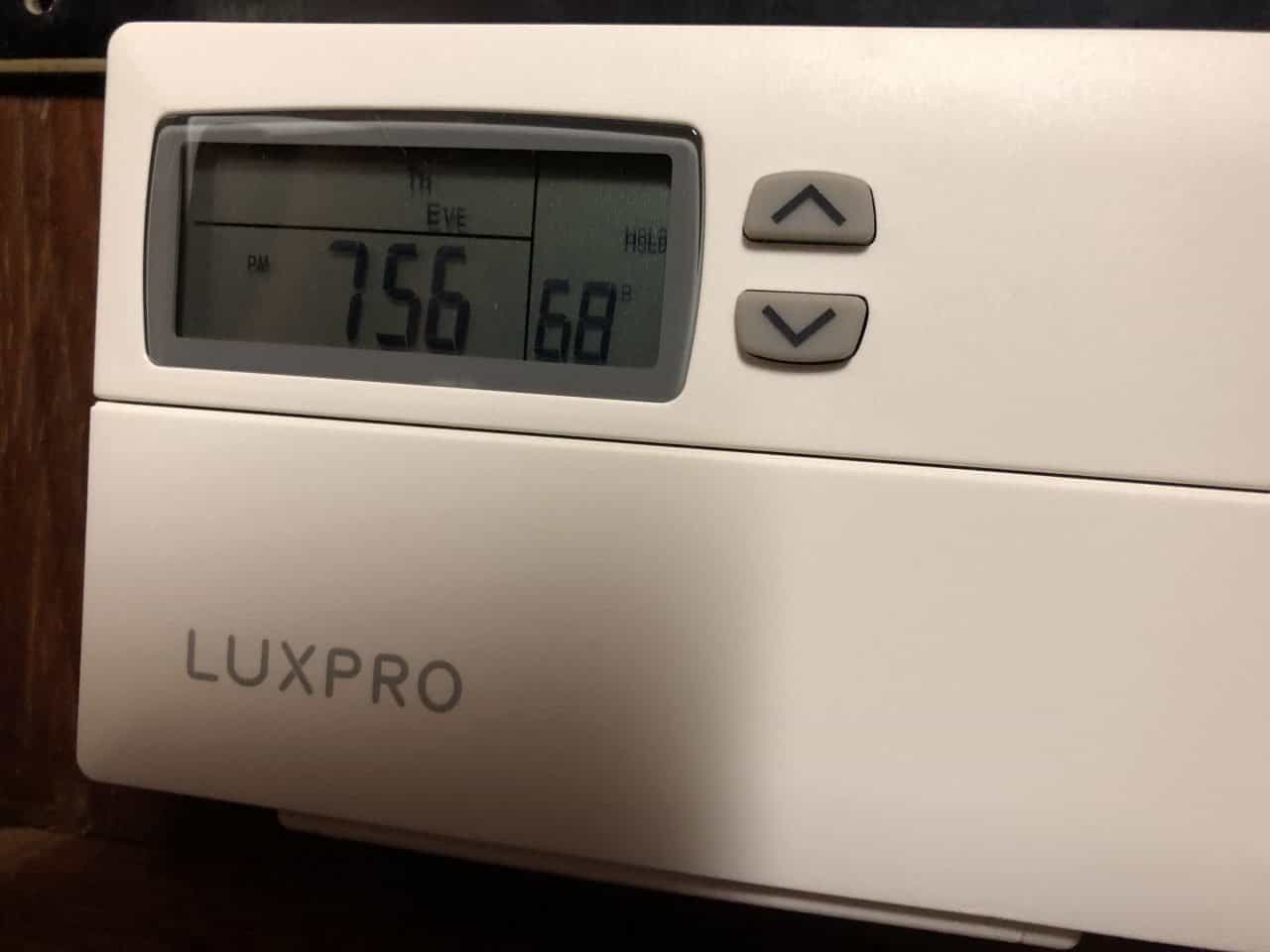 Had a great Skype call with Chris G. Parkhurst, who is in Cambodia filming a documentary. (Check out his podcast and other projects at TheDocumentaryLife.com. And I can’t wait to see his documentary about the man they call “The Elvis of Cambodia”…!)

He promised me fifteen minutes, but we talked for forty-eight minutes about the How Not To Sail podcast, and many other things.

[Note: I mention the call in Episode 3, Fog…just a couple of blog posts after this one.]

I very much value Chris’ opinion about these things (and his friendship), and a number of ideas pinged into my brain just while I was talking with him.

(I should probably write these down:)

The day is turning out to be much more enjoyable and productive than it started out. I’m going to opt for some juice and a protein bar, and hopefully tomorrow will be off to a good start.